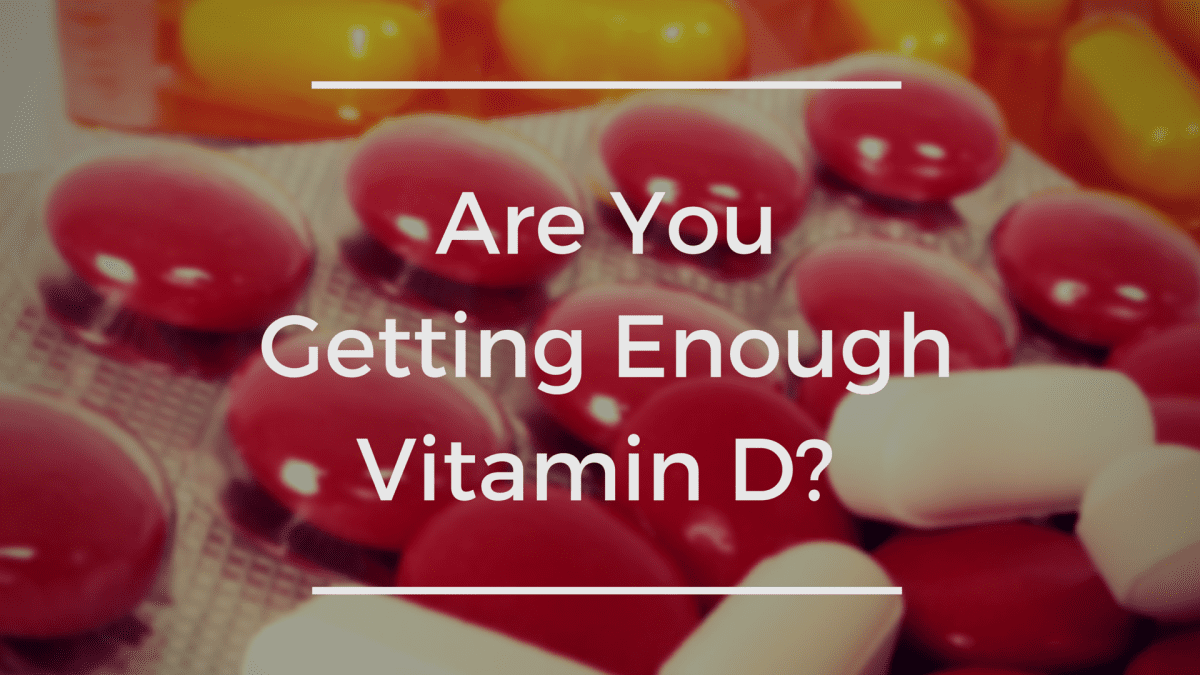 Over 1 billion people suffer from a lack of the “sunshine” vitamin.

Prior to the year 2000, very few doctors believed in being Vitamin D deficient. As more technology became available, researchers uncovered the truth and the results were worse than expected.

So, knowing all this, what are some common signs that you may be vitamin D deficient?

Foods rich in vitamin D are egg yolks, cheese, fish, fish oils and fortified milk. If you are a strict vegan who doesn’t eat these foods, it might be best to take a vitamin D supplement to make up for these foods you don’t eat.

When people start aging, their kidneys become less able to convert vitamin D to its active form – therefore increasing their risk of the “sunshine” vitamin.

Although sunscreen and sunblock are excellent for protecting your skin against aging and possible skin cancer, wearing it could also be preventing your skin to be absorbing vitamin D from the sun.

Exposure to light directly impacts our  levels serotonin, a brain hormone linked with mood. Researchers have evaluated the effects of vitamin D on the mental health of 80 patients. Those with low levels of vitamin D were 11 times more likely to be depressed. 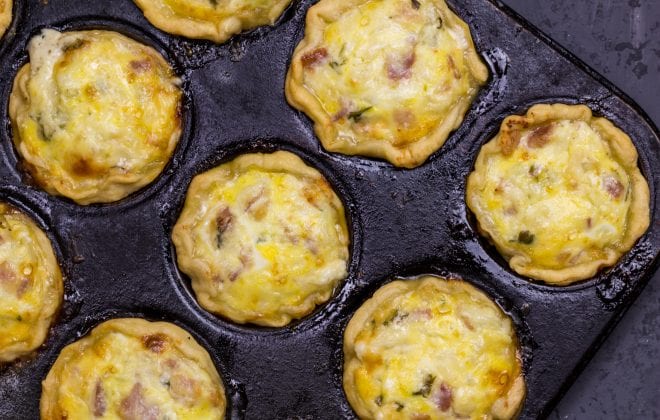 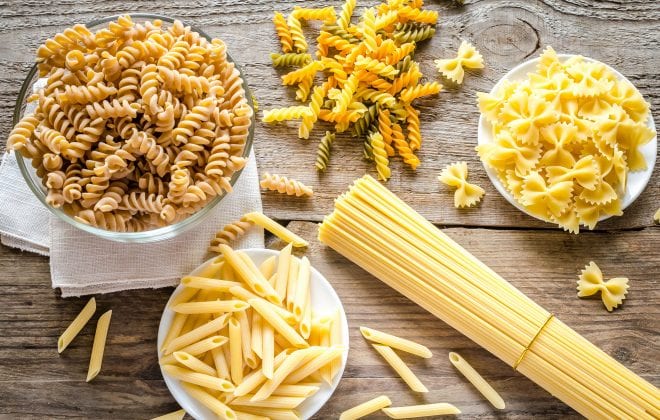 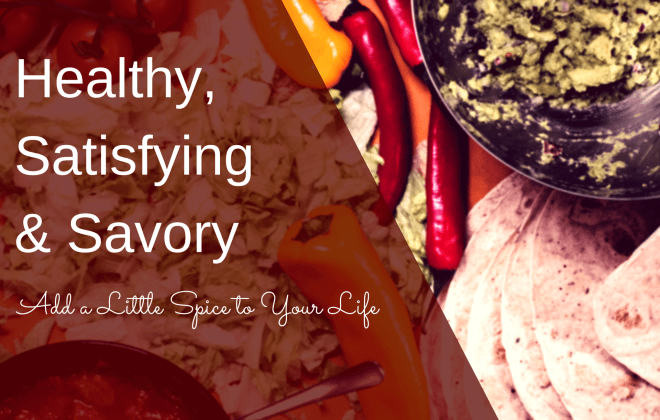